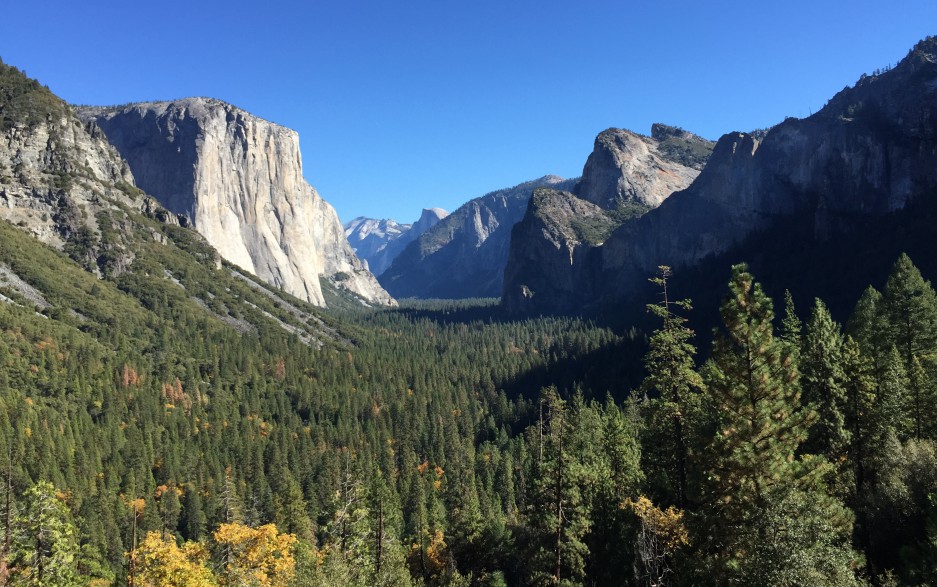 Craters of the Moon National Monument and Preserve was a stark contrast to what we had experienced on the trip so far: Craters created by volcanoes thousands of years ago, cinder and spatter cones and a lava field stretching as far as a person can see.
At first glance, it seemed the area wasn’t conducive to plant growth, but there was plant succession under way, at least those plants such as dwarf buckwheat that start the process of breaking down the products of ages of volcanism.
Lava flows stretching into the distance are strange enough. When walking the paths into the midst of the formations, the forms and patterns grow stranger still.
The preserve has numerous informational signs with the didactic of “Stay on the trail to preserve what you see.” It’s unfortunate that those repetitions are necessary, displacing what could be more interesting notes, but their necessity was driven home by the sight of tourists scrambling around formations that should have been left alone.

The rest of the crew explored shallow lava tubes and caves formed during the volcanic period. I just stood on the surface and marveled.

Past musing are here

These are some of the blogs I find interesting!

A Seattle-based journalist and editor with decades of experience.

A daily selection of the best content published on WordPress, collected for you by humans who love to read.

the smartest kid on earth

Where the fire and the rose are one

Stories and essays by Isaac Yuen

Sorry, never heard of it!

Reviewing films you haven't heard of since 2014

a pilgrimage of the heart

The Task at Hand

A Writer's On-Going Search for Just the Right Words

Song of the Lark

Lonely Gay Rants: Writing My Political Self Out

A Center of Christian-Muslim Engagement for Peace and Justice:

Because my mind's a little twisted.

Straddling the Hudson River. One foot in NYC, the other in suburban New Jersey.

Stuff in the Basement

From another editor: We're all reporters

Writings from the Meadow

An adventure in writing